TalkTalk is a British company which has grown to become a popular choice for those looking at budget broadband and phone packages. However, the company took a huge hit yesterday due to an un-presented cyber-attack – at least that’s how the TalkTalk founder described it.

The company has explained that they are use to online attacks, just as any other major website or company. However, TalkTalk claim this was more than that, and a hijacking, meaning they, the attackers now have possible customer data details such as credit card details and more.

Whilst this seems to be an ever occurring event, one analyst has described this as a basic type of attack which TalkTalk should have easily prevented.

According to news reports, TalkTalk has received a ransom, and whilst details are still patchy it’s something they’re taking seriously. 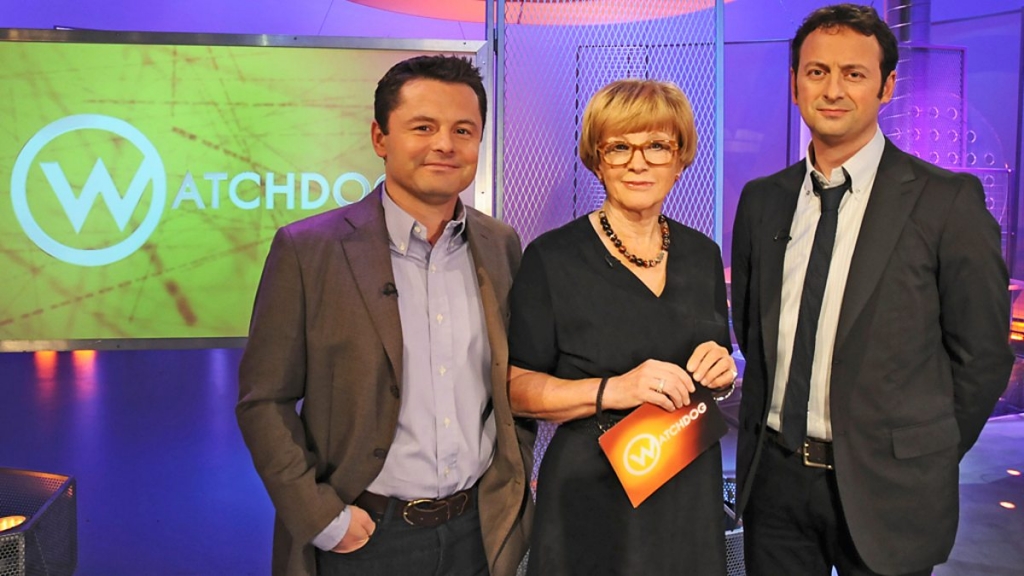 Whatever the case, TalkTalk are set to lose many customers whom consider this attack as preventable and simply unacceptable. Expect BBC’s Watchdog programme to feature this in more detail, after all, there is nothing more appropriate for them to cover than this right now – that’s because up to 4 million people could be effected.