Since its launch, the PS4 has recieved a huge number of games. I want to focus on the horror side of these releases. Some spectacular titles have come out, and despite me not owning a PS4 myself, I wish I did if only to play these games. Frankly, they are some of the best horror games I’ve ever seen and had the opportunity to watch others play.

Let’s start with some popular titles. Soma, Until Dawn, and Alien: Isolation are three fairly popular games, and three of my favorites. I have played the latter, though on the Xbox One. It’s just as good on the PS4, with the graphics being really quite wonderful. If you liked any of the Alien movies, you’ll love this game. The game play itself is spectacular; the handling of the controls is nice and simple, and the beginning of the game puts you through a sort of tutorial, showing you how to do use the controls. If you ever get stuck, the game will often have a way of telling you what you need to do. Sometimes, things are a little unclear. You may have to look for something or figure out how to build something to get around an obstacle, whether it be people, androids, or the Alien itself. 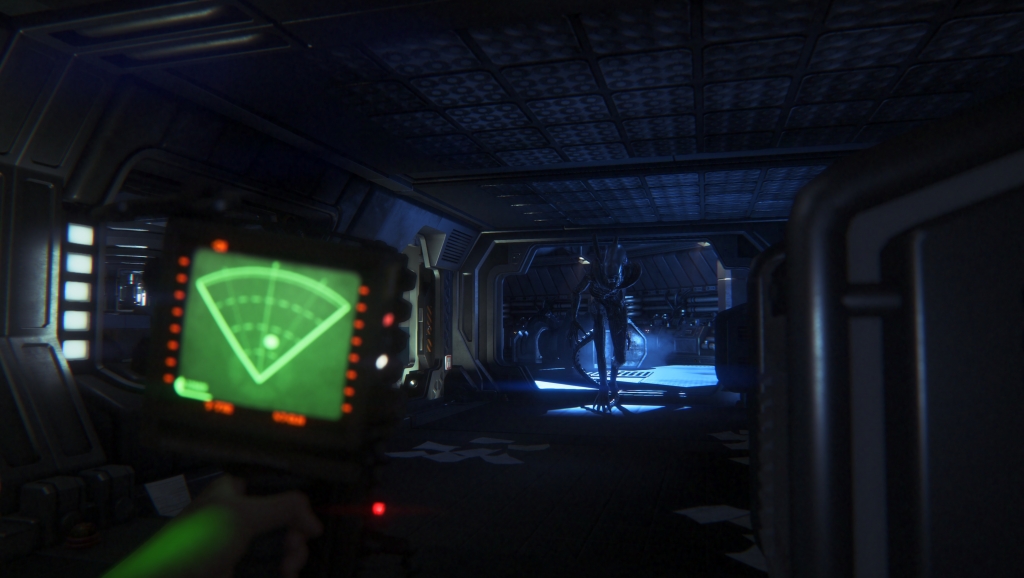 There are three kinds of enemies in Alien: Isolation, and they’re all equally troublesome. You’ve got humans to deal with first. They’re not so bad, and they’re very predictable in their movement patterns. It never changes, so even if you mess up and have to start over, you know what they’re going to do. They’re not terribly persistent, as they’ve got their own problems to work with. Next, you’ve got androids. At first, they’re not a problem. They don’t like you sneaking around, but they don’t start out dangerous. As you go, they become corrupt, with no one to control them. They don’t last forever, though, and they’re easy enough to get around or manipulate. No, what you really want to worry about is the Alien and its secret. I won’t spoil it for you, but watch yourself around this thing. The AI for the alien is truly impressive, as it comes close to actually being able to learn. The more you use something, such as the noise maker or flashbangs, the more it will realize these things are just meant to distract it and it will search harder and harder for the source. The Alien is a formidable foe, keeping you permanently on the edge of your seat, a sense of dread stuck in the pit of your stomach. That is why this is one of my favorite horror games. 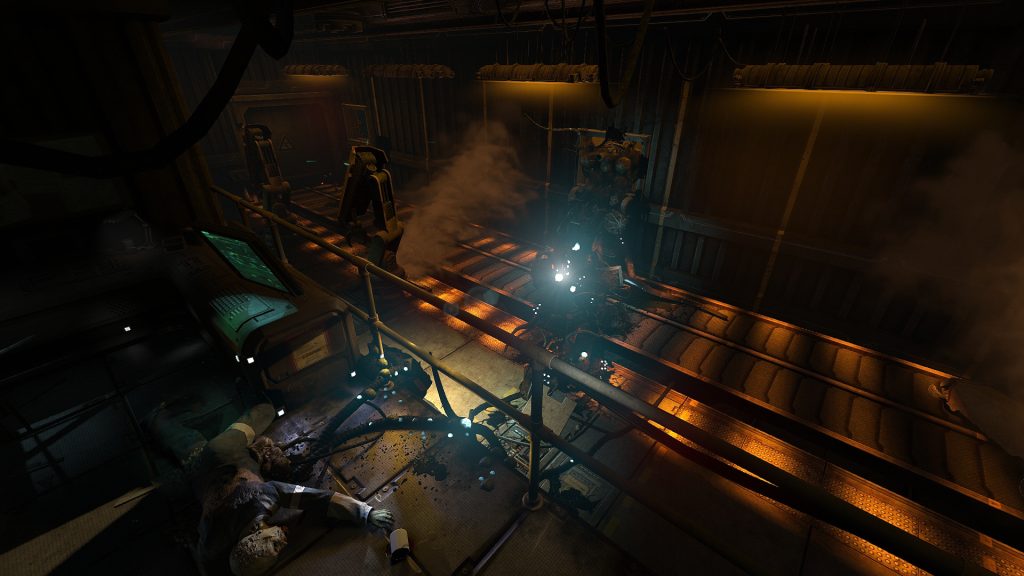 Next we have Soma. The same company that made Soma, Frictional Games, also made games like Amnesia and Penumbra. It’s a fairly new game still, having been released on September 22 of this year, but already it’s gotten hugely popular. You wake up in an underwater laboratory, and everyone around you is dead. It’s dark, and it’s dank, and machines have begun to think they’re people. The gameplay is smooth and also easy to understand, and you have a variety of options. It’s a different gameplay style than that of Alien: Isolation, but it is equally as simple. You have a number of different options, and you are able to physically pick things up and move them to interact with them. The game if filled with strange creatures and darkness, the exact kind of thing you would expect to find at the bottom of the ocean. Darkness is a prevalent factor in this game, as told by the dim lighting and dark story you get to play through. Another game that will keep you on your toes. 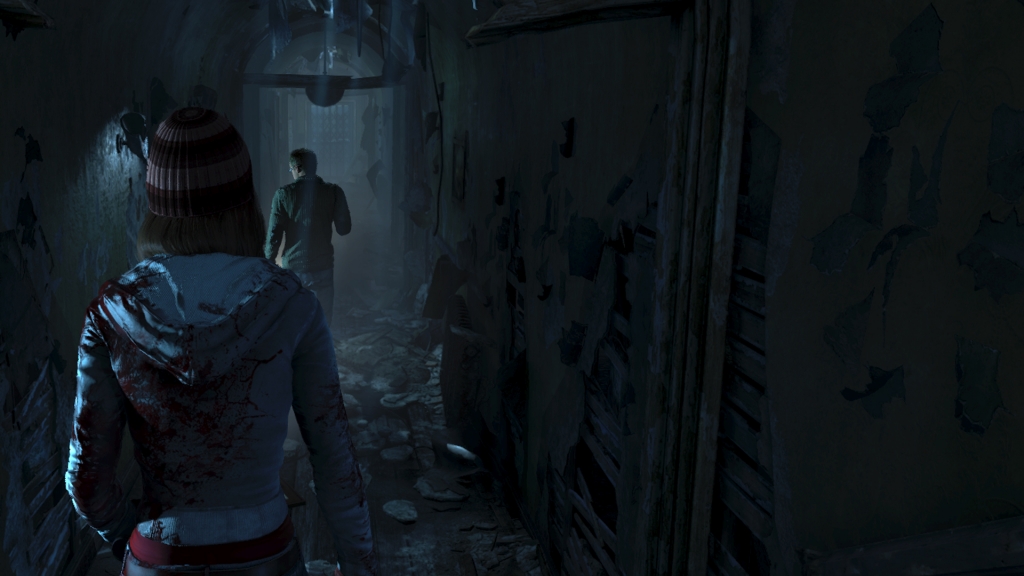 The third game I mentioned is called Until Dawn. This game is a bit different than the other games, as you can’t go back and redo anything. Every single decision you make affects the game later. You can’t just go back and change it without having to restart the entire chapter as you only have the one save file. You also don’t play as one single character. There are seven different characters you get to play as, four girls and three boys. This game takes the theory of the Butterfly Effect, and twists it into something that will leave you trembling with adrenaline pumping through your veins. It starts out seemingly very innocent, but gets darker and darker as you go. It’s a very unique horror game, and certainly a very good one.

If you don’t have a PS4 and you want to check out the games regardless, some are available on Steam. If you don’t have access to that, or aren’t sure if these games are for you, you can check out some excellent play throughs by Markiplier. Though perhaps a bit long winded at times, you get the game story itself as well as the entertainment of watching someone else get scared. If you love horror games, then check out the 5 best games to play this Halloween – you won’t be dissapointed.