In the past hundred or so years, technology has changed so much that the world is a completely different place than any of our ancestors would have ever believed. And in the coming years, it’s going to change even more. From the cars in iRobot to the suits in Iron Man, we’ll be seeing a plethora of sci-fi gadgets drop the “fi” and simply become a part of everyday life. Here’s a list of some of the most exciting technologies we can look forward to. 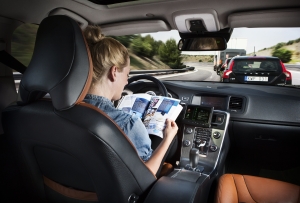 They’re already out there, and the only accidents they’ve been in so far have been caused by other drivers. They’re incredibly safe, fuel efficient and fun, and experts say that they’ll be ready for the general public within the next few years. The cars use advanced computers and even simpler technology like radar in order to maneuver through both the most desolate and busiest streets around the world, and it’s safe to say that rush hour will never be the same. 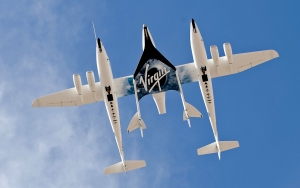 Yes, this is already a thing… but it’s currently only available to the most rich and famous people on the planet. Soon, a trip to space could cost as little as ten grand. Okay, so ten grand is still a lot of money, but compared to the millions of dollars that such a trip costs today, it’s a drop in the bucket. Space tourism companies have been popping up all over with the specific goal of making these trips more accessible to the average citizen, and they’re on the right track. 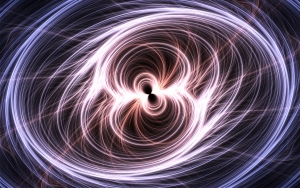 By 2030, scientists are estimating that we will have full-scale fusion power, which essentially means ending the world’s energy crisis. The first fusion reactor of this type is scheduled to be finished just 11 years prior, in 2019. These machines are able to contain reactions that occur at over 125 million degrees, the product of which is nearly unlimited energy from just a small amount of resources. 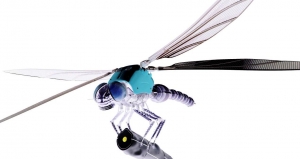 Imagine if the spies of tomorrow were not people being put in danger or drones flying miles above a target, but were instead insect-sized robots that could fly through an air vent and listen in on a weapons deal or locate the hideout of a cartel leader… well, by 2020, this should be the case. The military is hard at work on this robotics technology, and while we don’t know just how small these bots can get, the tech will serve many other purposes in fields like medicine and more. 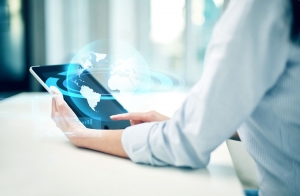 This tech has been around for a little while, but it was only recently discovered in Japan how to make it safe for humans to be around… and so it won’t be too much longer before we all have computers that look like Tony Stark’s. These amazing holograms work by projecting visible lasers which only last for one millionth of one billionth of the second, and they can actually be felt by human. The result? A hologram that can be touched and manipulated. 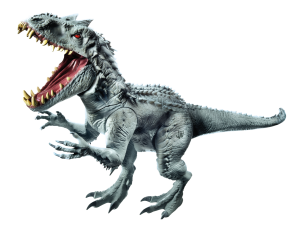 In the next few years, the world will see the birth of a living, breathing wooly mammoth. If the proper specimens exist, other extinct animals will also be able to come back to life thanks to groundbreaking biotech. It’s unlikely that a T-Rex will ever walk the earth again during our time, but don’t count out the possibility that it will ever happen. After all, you know how the saying goes- “Life, uh, finds a way”.