2016 is promising to be an incredible year for technology makers and consumers. We’re not talking wormholes and transporters, but some of the tech that’s coming up has a definite sci-fi aura. A few dozen years ago, these innovations would have seemed far out of reach; but with the rapidly increasing pace of research and development, consumers now have the chance to enjoy some truly amazing devices. 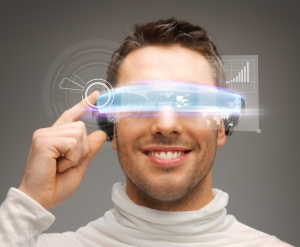 Google Glass, the Apple Watch, and Android Wear are increasing in popularity and practicality. These items aren’t just for entertainment or recreational use; they have value for research labs, hospitals, construction sites, and many different workplaces. As use becomes more widespread, these wearable units will likely become more affordable and accessible for everyone. 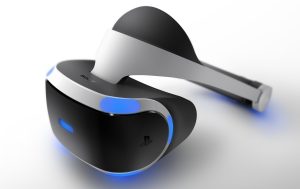 It’s the year when two big players enter the VR race, who are those you ask? Sony’s PSVR and Facebook’s Oculus Rift. With stunning visuals, both are set to become very popular and put VR as a technology on the map, taking it mainstream. Whilst gamers are likely to be the most interested with virtual reality tech, it can appeal to other people too. Imagine how it might transform many forms of exercise, for example. Whichever way you look at it, 2016 is the year when VR is expected to show just how popular it really will be. 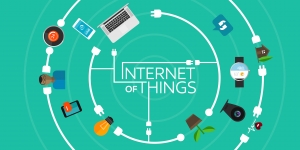 Ever heard of the Internet of Things? It’s a vast network of buildings, transportation vehicles, objects, and devices that contain sensors, software, or electronics and have network connectivity. Working together, the Internet of Things or IoT becomes a massive data exchange, moving information back and forth rapidly, similar to the way that the neurons in a brain are constantly firing. In 2016, the vastness of the IoT is projected to skyrocket, with nearly 50 billion objects becoming a part of it by 2020.

Say goodbye to your physical wallet, crammed with credit cards, debit cards, ID cards, and bills. Now you can pay everything via your Google Wallet, CurrentC, or Apple Pay apps on your smartphone. Of course, it will take a while for this type of payment to become universal; but in 2016, more businesses are jumping on board and getting NFC readers to make paying for the things you want even easier.

With the Internet of Things, wearable technology, and mobile wallets, people are becoming more nervous about security for their virtual lives. That’s why another top tech trend for 2016 is cyber security. Consumers, businesses, schools, medical facilities, and governments want their private information to be safe from hackers, viruses, identity thieves, and other nefarious entities. If you’re trying to decide on a new career, cyber security is definitely the way to go. 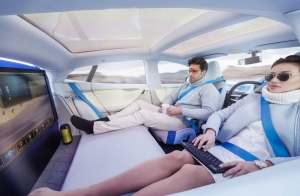 Everything is getting smarter, it seems; and cars are no exception. New Smart Cars are becoming increasingly autonomous, meaning they can handle a variety of tasks, anticipate needs, and make adjustments without the driver’s direct input. In fact, Jordan Edelson, CEO of Appetizer Mobile, claims that self-driving vehicles are “almost ready for prime time.” You may have to wait a few years to own a Smart Car, but the technology is sure to take great strides forward in 2016. 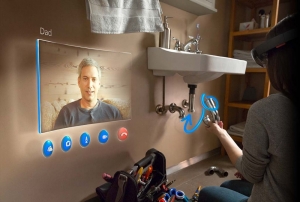 It’s a far cry from the Holodeck on the Enterprise, but augmented reality is definitely taking major strides forward and will continue to do so in 2016. Google Glass is just the beginning. With the fast evolution of technology today, you can expect to see some exciting augmented reality options coming to the forefront this year. 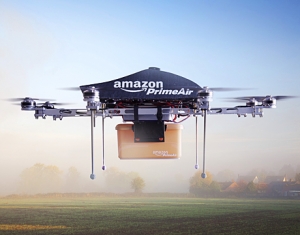 Last year, Amazon announced its plan to involve drones in package delivery, and a number of other companies are working toward the commercial use of drones as well. Plus, thousands of consumers have discovered the many uses of drones for taking personal videos and photos, among other tasks. In 2016, the FAA should roll out its finalized rules for commercial drone flight, a major step towards the widespread use of these small machines in cities across the country.

From drones to smart cards to mobile wallets, innovators keep pushing the boundaries of what is possible. For human beings, it’s not enough for something to work fine— because it could work so much better. Who knows what the world will look like in another decade or two? Stay tuned! It’s going to be an exciting year.