The rumours about the Vivo XPlay 5 have been around for some time. However, speculation can now end as both the Vivo XPlay 5 and XPlay 5 Elite were officially launched at an event in China.

Impressively, the XPlay 5 Elite will become the world’s very first smartphone to have 6GB of RAM. It will be powered by the Snapdragon 820, of which Samsung’s new Galaxy S7 also uses. Of course, one thing that instantly hits you is the design, it looks stunning – providing you with a mix of the iPhone 6S and Samsung’s S7 Edge. The screen uses Super AMOLED, is 5.43 inches in size, and has a resolution of 2650 x 1440 pixels.

You’ll never be short on storage either, that’s because it comes with a huge 128GB allowance. The 3600mAh battery is just as amazing, also allowing the, now seemingly, flagship market standard super-fast charge, meaning it will hold its charge for ages and juice up incredibly fast. When it comes to the camera, you get a 16-megapixel rear camera and an 8-megapixel front facing snapper – certainly perfect for selfie fans or narcissists alike. Finally, the smartphone has something called HIFI 3.0, making the amps provide an incredible audio quality – perfect for those who love to listen to certain types of music.

The standard edition of the phone, the XPlay 5, will have 4GB of RAM, 2GB less than the Elite edition. The processor is also slightly downgraded with the non-elite edition. Either way, both phones have an incredible amount to offer, but then again, so they should with a price tag of $565 or $655, depending on which of the two you might go for. It’s important to note that the manufacture, Vivo, is Chinese, and therefore neither phone would be easy to get hold of within western markets. With that said, if you aren’t from Asia, then you should opt for Samsung’s S7 Edge and other alternatives. 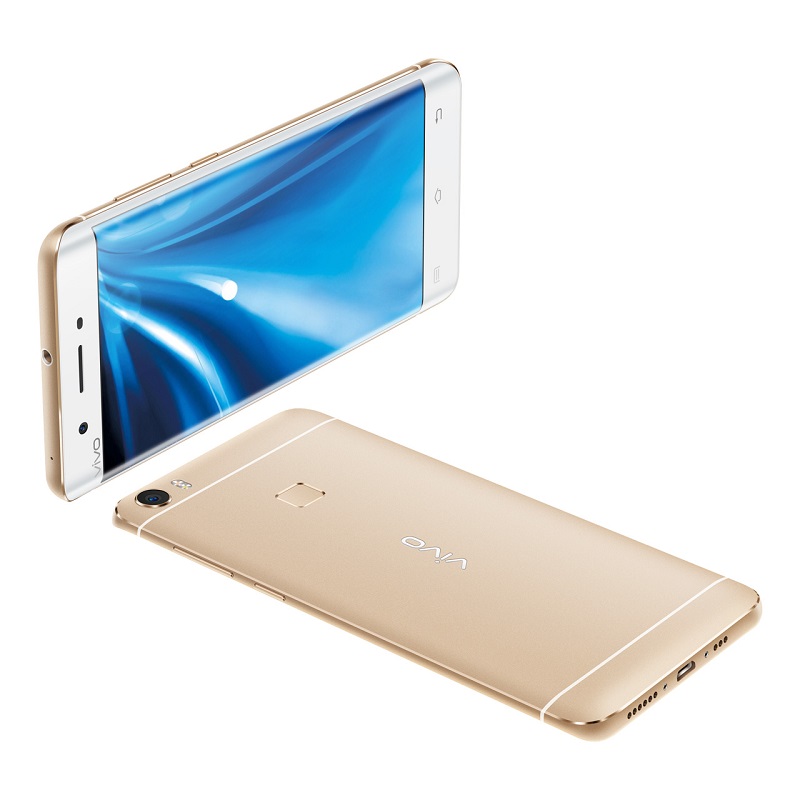 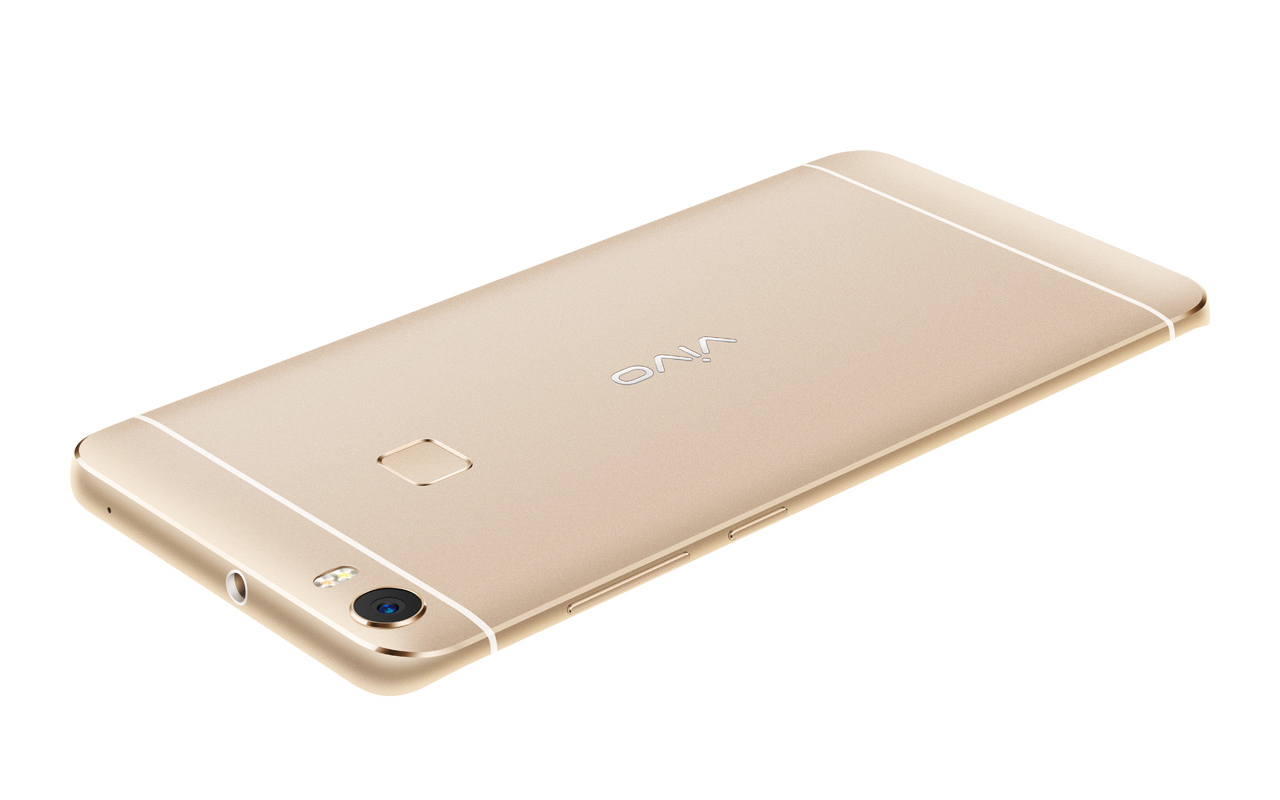 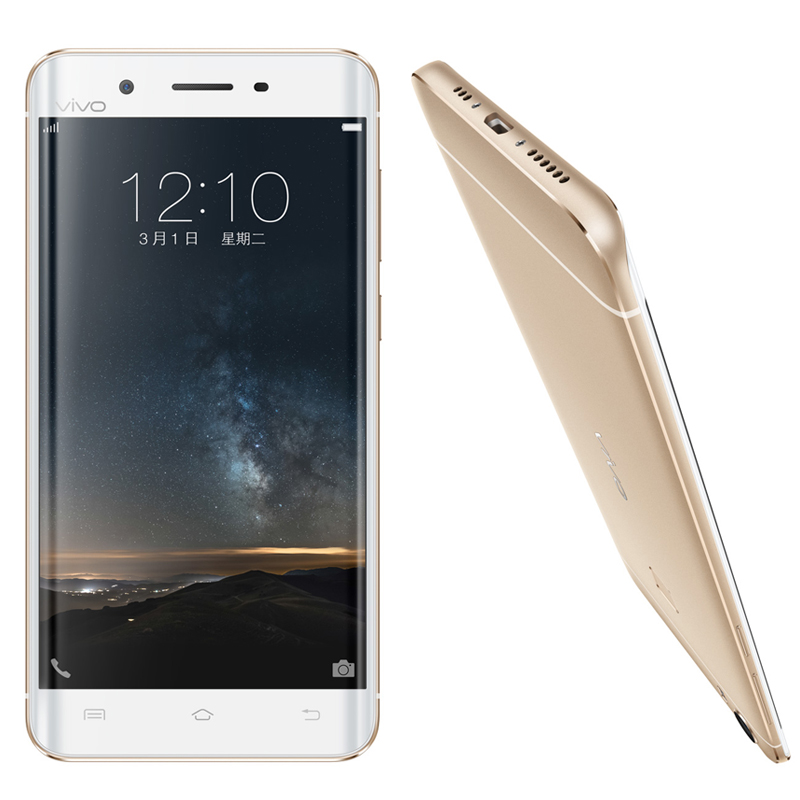 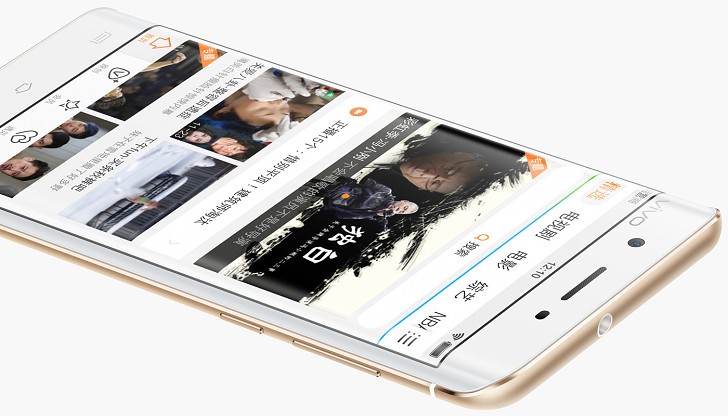