When 4G came into existence, a lot of us were amazed at the advantages it had over 3G and 2.5G networks. It might be surprising to know that 4G network has not even reached some cities yet but that didn’t stop the research into 5G networks. If you are wondering what 5G stands for, it’s simply a term used in describing the fifth generation mobile network technology that is coming soon. The benefits that would come with 5G are endless but I’ll be highlighting the major ones in this article so stay focused and be amazed. 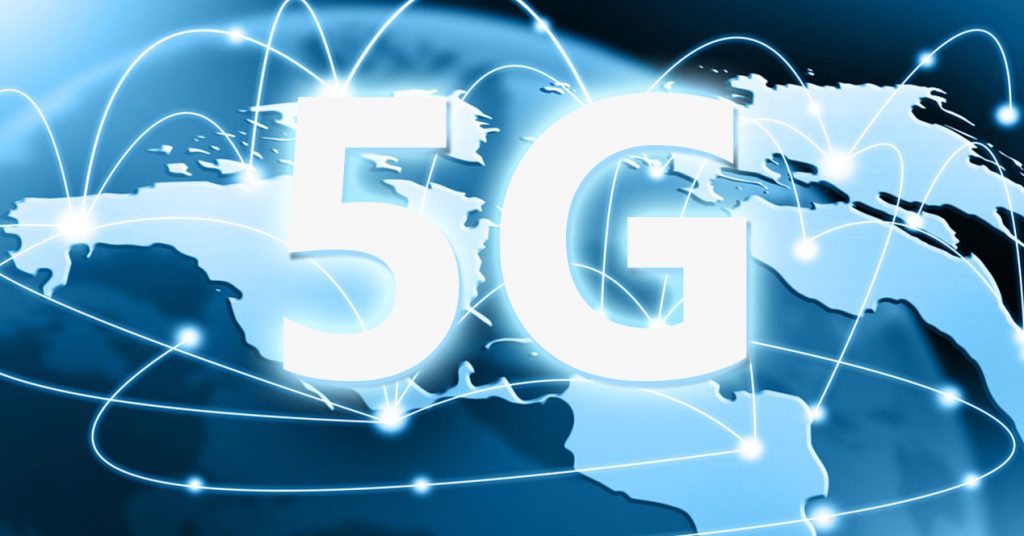 For those receiving a strong 4G network in their homes, and surfing the net with a 4G enabled phone, you’ll find out that your uploads and downloads are quite fast. The speed should be over 8 Mbps which is quite high when compared with 2.5G network. There is the 4G LTE network which is quite faster than the ordinary 4G Network and can go as high as 100 Mbps, but 5G is the real bomb as it is expected to have a network speed of about 1 Gbps. Since an average person would most likely not be able to estimate a network speed based on the Mbps and Gbps technical terms, I’ll further break it down in layman terms. With the forthcoming 5G network, you’ll be able to download a full HD movie in 8 seconds, 10 music albums in 10 seconds, and also be able to upload 1 GB video to YouTube in 10 seconds.

Apart from downloads and uploads, another major thing most of us do on the internet is to stream online videos and watch live programs. In order to do this continuously a lot of people have to reduce the quality of the video they intend streaming. With 5G networks, you would be able to watch your favorite programs and stream videos with the best quality available without losing any part of the video to network irregularities.

Ability to Accommodate as much Traffic as Possible

When subscribers to a particular network becomes too much, network operators, especially those running on 3G and 4G (on rare occasions), have to limit access to their network in order to accommodate the total traffic at the particular point in time. With 5G network having about 1,000 times the capacity of 4G or even more, there’ll definitely be no congestion on the network. Every single person connected will be able to surf the network and download at the maximum speed of the network.

Ability to reach even the Most Remote Village on Earth

Another major benefit of 5G network is its proposed ability to reach every nook and crannies of the earth. The caliber of technology to be adopted will involve the use of small multiple antennas, allowing signals to be emitted in multiple directions. The signals thus emitted are capable of reflecting off solid surfaces and buildings enabling them go farther than you could ever imagine.

How Much Longer Do We Have To Wait?

5G is Expected to be up and running by 2020. The plan is to get London connected by then making it the first city to receive this next generation network. Information on when the remaining countries would receive this network is not too clear at the moment but judging from the way 4G was able to spread round the world, it is safe to assume that 5G would also spread round the world in no distant time after its capital debut. One more thing that could cause delay in getting 5G round the world is the likely installation of new antennas however, it’s all but speculations at this point.