It’s no secret that George Osborne, Chancellor of the Exchequer, wanted to ensure that corporations would start paying their fair share of tax, after all, it was a main ambition of his. Recently, Google agreed to pay more in taxation. However, it was never going to end there. 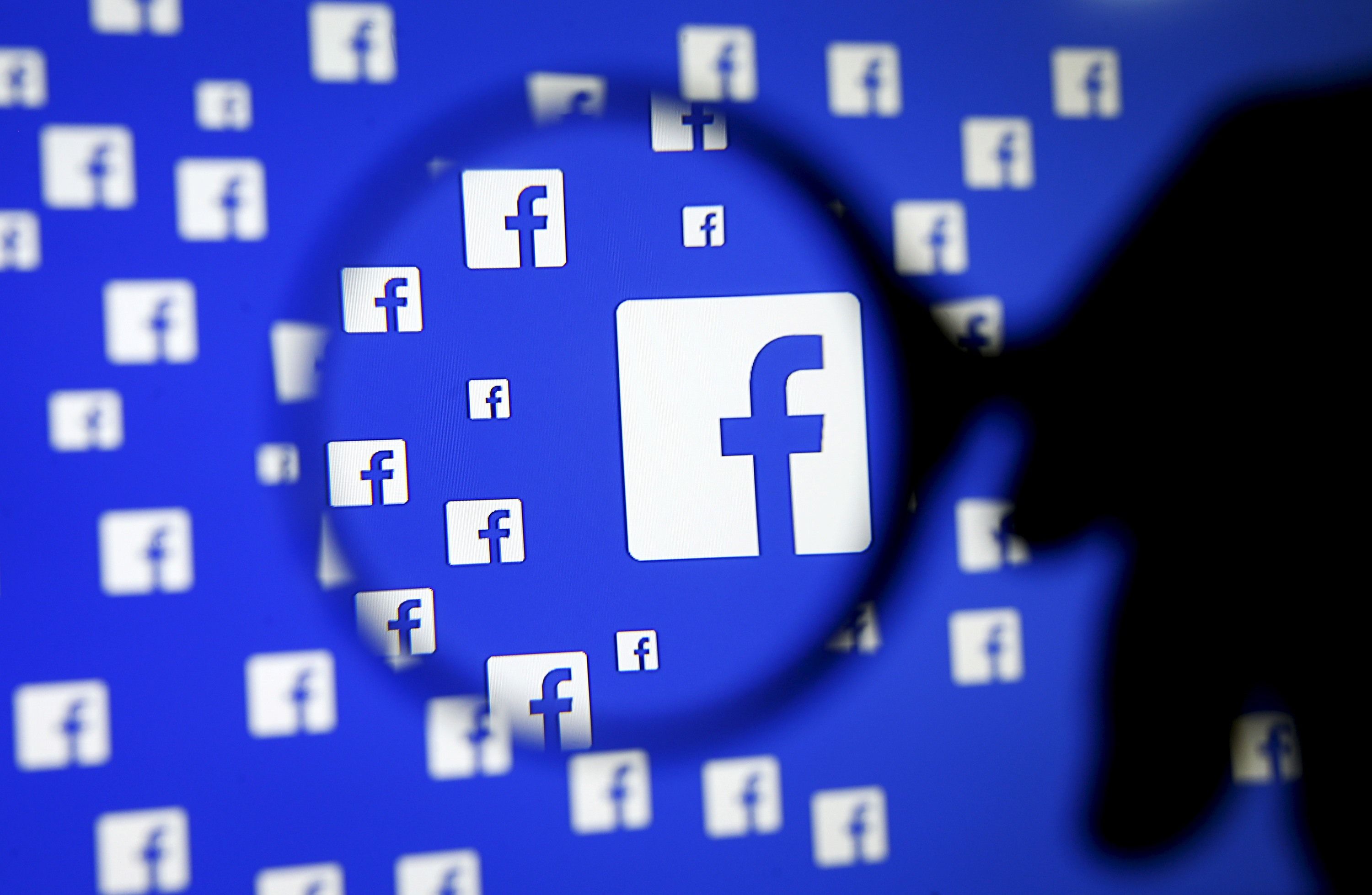 Facebook is the latest corporation to accept and agree a much fairer tax agreement, which will see millions of extra revenue for HMRC. With that said, Facebook paid around £4000 in tax revenue back in 2014. Considering Facebook makes vast amounts of profits from British based companies who use the social-media giant’s advertising service, it was only a matter of time before things had to change.

But, how do such large corporations have the ability to pay less than the average worker does in tax? Well, they have access to some of the best lawyers and advisors who are able to find loopholes. Facebook have been using an Irish subsidiary, and that’s how they haven’t paid any real tax. However, this is about to change, as Facebook has now agreed to push main profits through their London based operation.

This news is sure to, yet again, send out a message to corporations – start paying tax, otherwise you’ll face strong public criticism, which can only harm such organisations. What’s more, the moral of the news is, paying your fair share is ethically correct and should be encouraged.