Anyone that drives will know that there is a plethora of gadgetry and other technology contained within the car to satisfy even the most hardened of gadget geeks! But sometimes, built-in technology isn’t always enough and so many people will seek out new gadgets to fulfill certain requirements that would have otherwise meant that having to do certain things in an inefficient way.

If you are looking for some gadget gift ideas for car owners, check out these 6 examples! 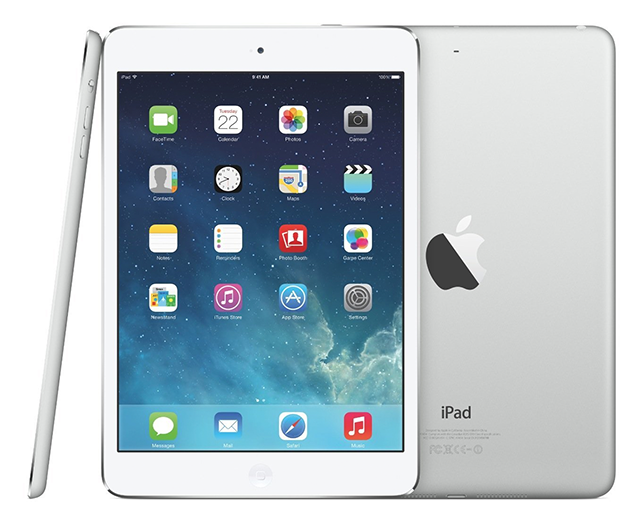 One of the world’s widely-used tablet devices is the Apple iPad Air. This lightweight mobile computing device gives you access to over a million different apps which can be used for all manner of purposes, such as productivity, gaming, news and more.

In the future, you might even be able to download an augmented reality app for your X5, helping new and existing owners alike learn more about their cars. 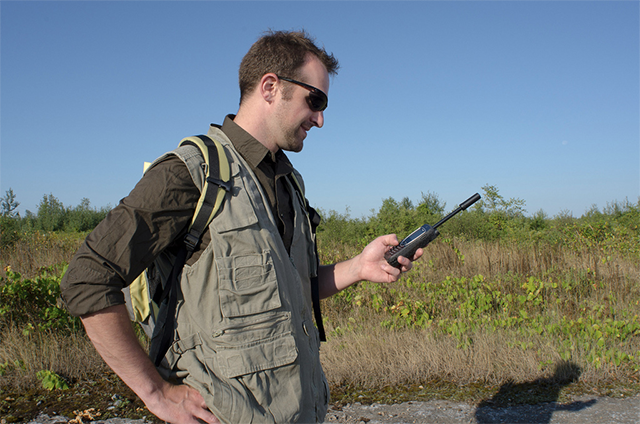 If you are planning on taking your BMW X5 on a trek across some extreme locations (such as deepest Wales), it is likely that the place you end up going to will have little to no mobile phone coverage.

Things like your BMW ConnectedDrive technology won’t work in such scenarios, and so if you need to make an emergency call in case something bad happens, you need a satellite phone such as the Iridium Extreme with you. 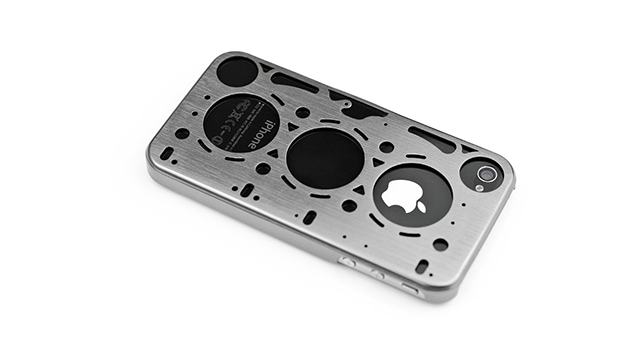 Quite a few BMW X5 owners will doubtless be driving around with an Apple iPhone smartphone in tow. But rather than opting for those pretty mundane cases that you can buy from your local Apple store, how about something different such as this awesome Apple iPhone Gasket Case? 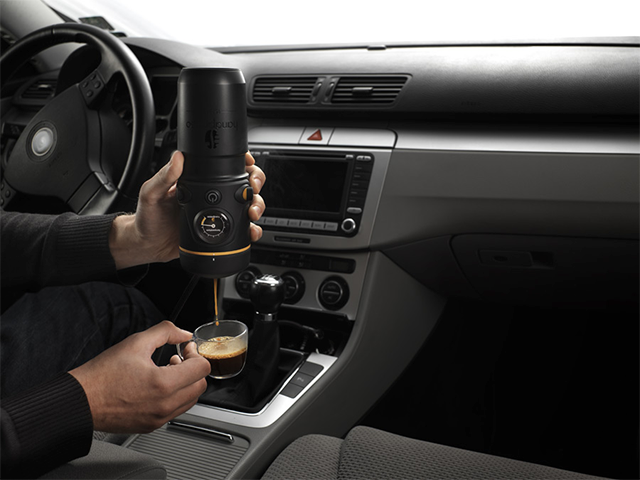 If the BMW X5 owner in your life is an avid coffee drinker, and they spend a lot of their time on the road, you could always buy them a Handpresso!

In a nutshell, a Handpresso is a portable espresso maker that can be used not just in a car, but pretty much anywhere from the home to the office! According to specialist 4×4 car dealership Saxton 4×4, a growing number of BMW X5 owners use the Handpresso in their vehicles. 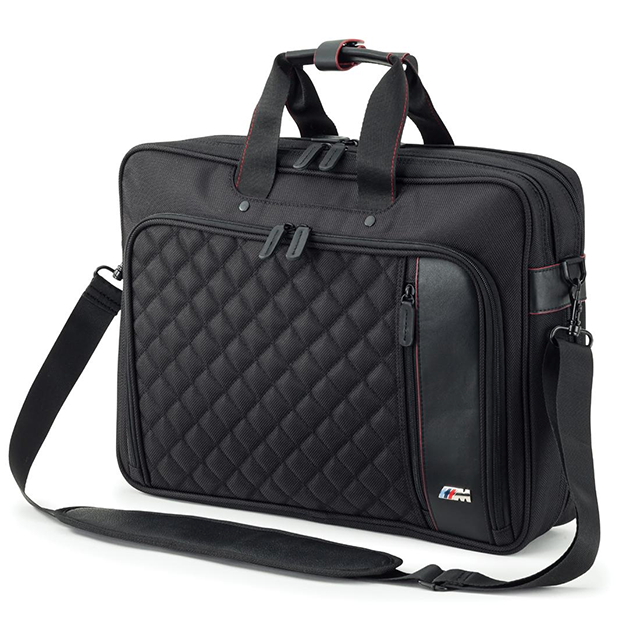 OK, so this one isn’t exactly a gadget, as such, but I thought I’d include it in this blog post because it’s an official BMW M laptop bag! Made from nappa leather and nylon, it can house laptops up to 17-inch in diameter and features an adjustable shoulder strap and carrying handles. 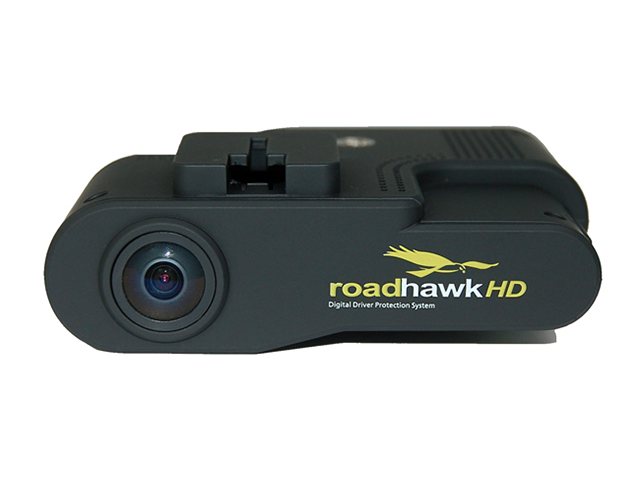 Designed in the United Kingdom, the RoadHawk HD In-Car Camera is a digital video recorder (DVR) that can record footage in crisp and clear 1080p HD! It’s perfect for capturing any driving incidents on camera, and if you like to take your car around the track on occasion, it’s pretty awesome for recording the day’s proceedings right from the cockpit of your car!